Centre for studies in Indology 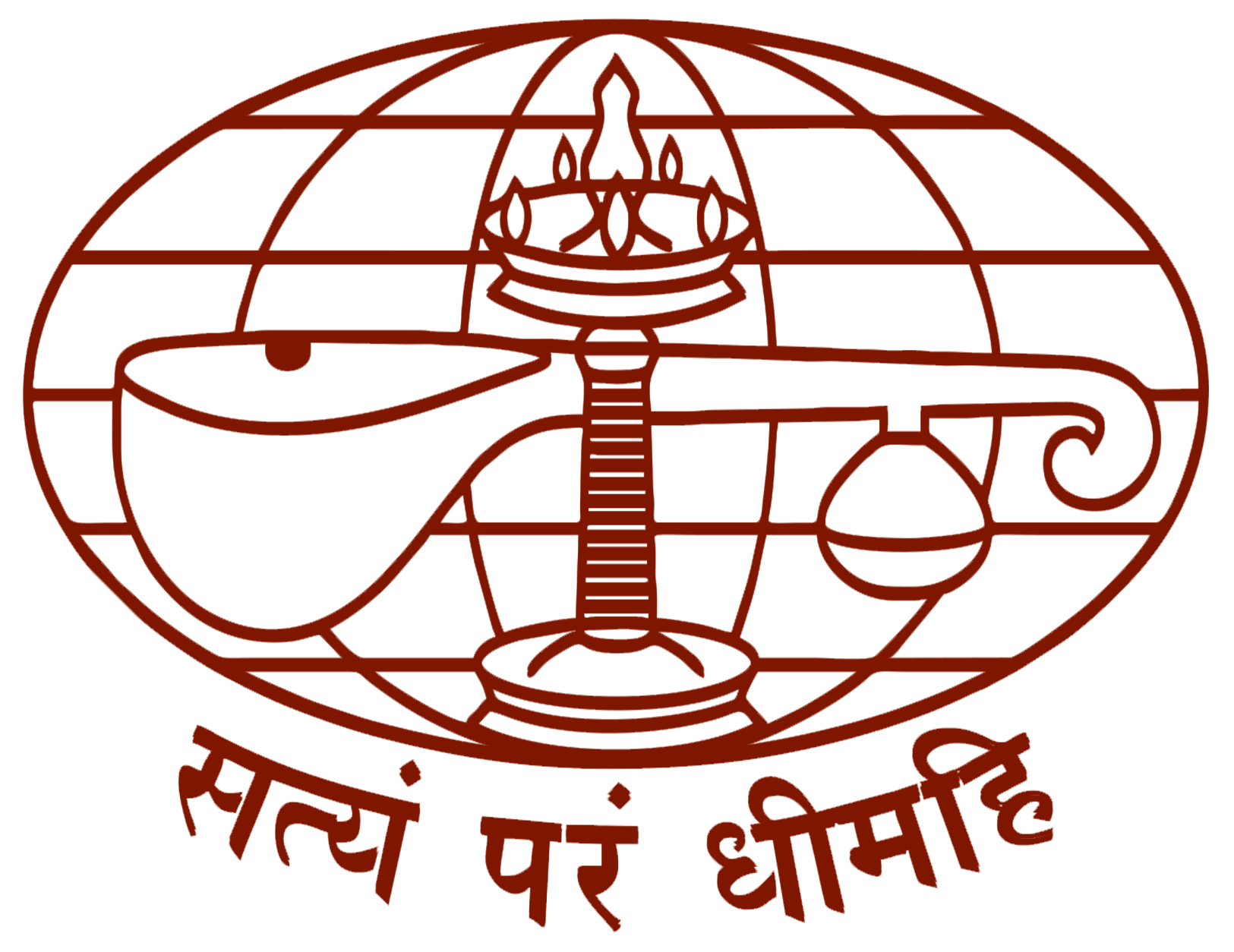 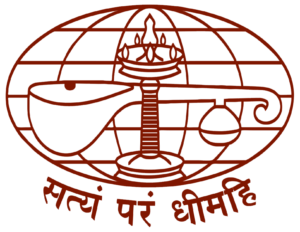 It is a basic human instinct to preserve the Knowledge which comes through him. Manuscripts are the carriers of preserved ancient Indian schools of knowledge. Indeed so many agencies and institutions are engaged to procure and preserve the manuscripts, but still they are far behind the target. Millions of manuscripts are laying in personal possession and decaying. To preserve and conduct research work on these valuable resources of knowledge, CIFSS has established a section for manuscripts.

These manuscripts are dated back to 16th to 19th century. Due to age and exposure to natural elements and deterioration the scripts are disintegrating. To preserve these valuable resources of knowledge, CIFSS has established a well equipped digitization unit. With the generous help of British Museum Library (BML) around 1500 manuscripts are digitized.

The palm laves are in Malayalam, Grantha, Telugu, Kannada and Odia scripts. Paper manuscripts are in Devanagari, Gujurati, Bengali and Malayalam scripts. We have prepared digital metadata of digitized manuscripts. The catalogue of manuscripts in book form will be published soon. 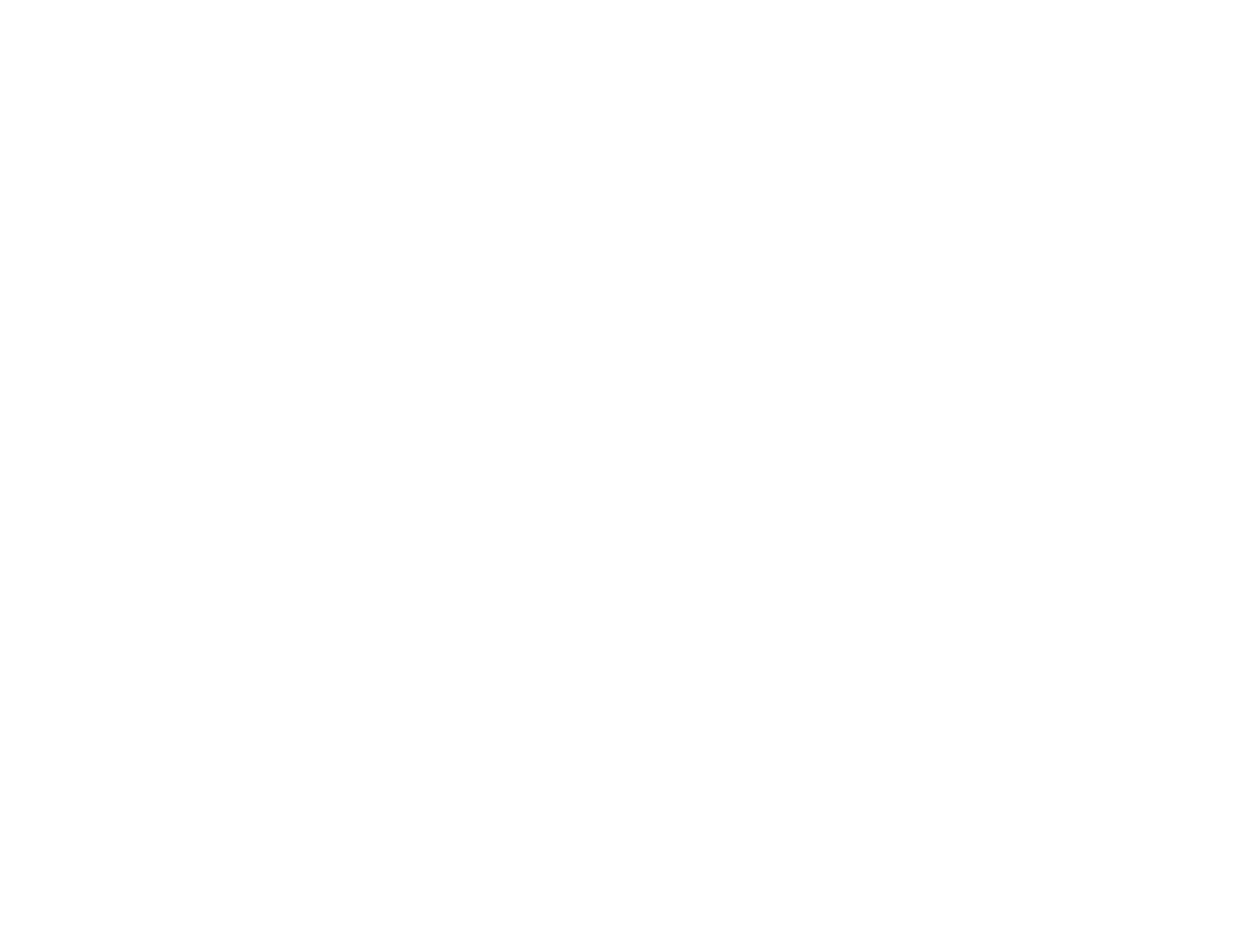 Chinmaya International Foundation is the heart and sinew of its founder sage Swami Chinmayananda whose idea was to build a study and research centre to facilitate academic alliance among scholars across the globe and to bring out the ancient terms and terminologies employed in the Vedas to the context of the modern way of life.